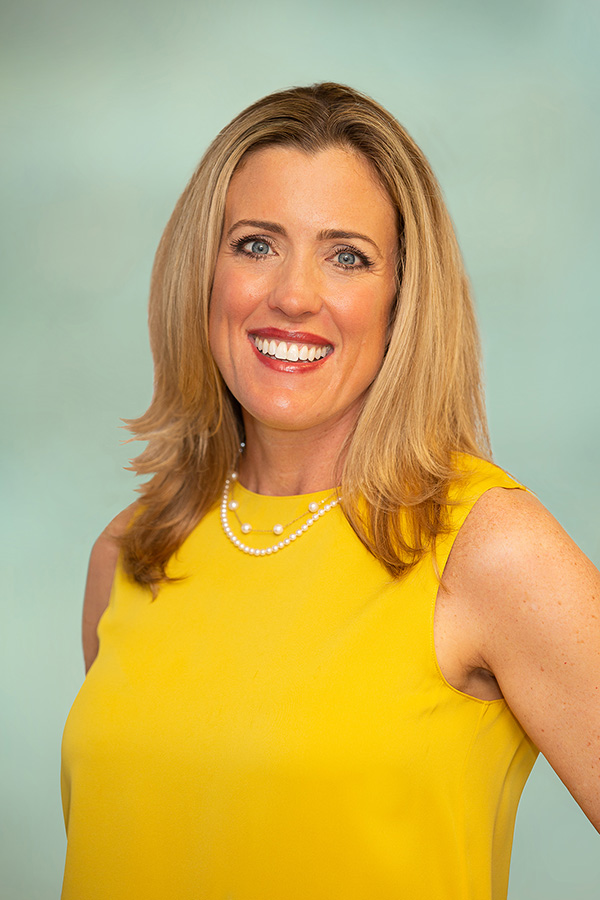 Dr. Chrisman Robbins was raised in Michigan and attended Duke University as an undergraduate where she initially fell in love with North Carolina. She is a graduate of Wake Forest University School of Medicine and completed her residency in Obstetrics and Gynecology at the University of Michigan. Prior to her recent move to Raleigh, she spent 9 years as a member of the medical school faculty at Washington University School of Medicine in St Louis. She is board certified by the American Board of Obstetrics and Gynecology and a Fellow of the American College of Obstetrics and Gynecology. She is married and has two young children, and can be found running, gardening, or at the beach during her time away from work.  She is thrilled to come “home” to North Carolina!